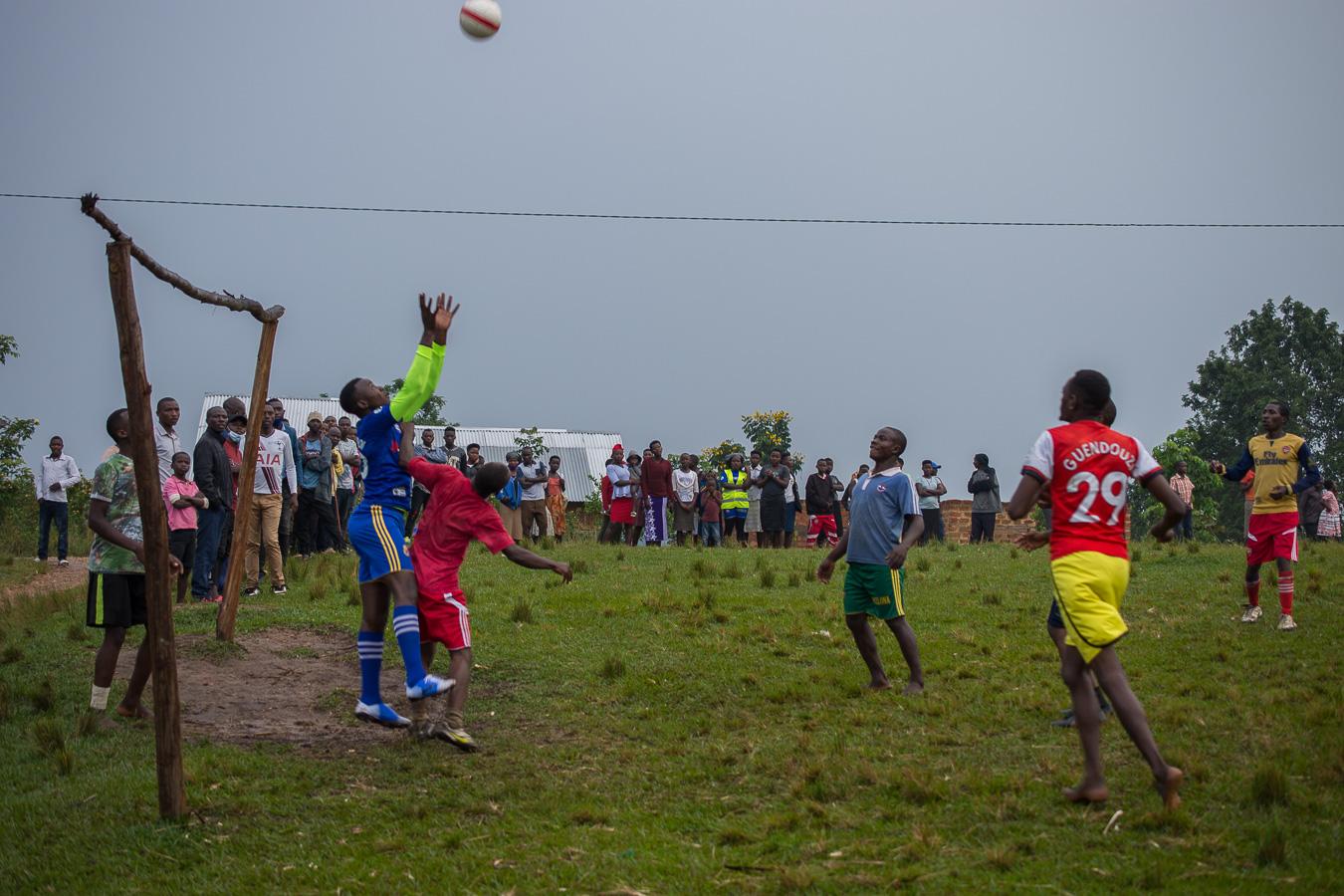 A goalkeeper reaches for the ball as an opposing striker challenges him. Self-induced crowds like soccer matches, church services and the like were hotspots and a chance for politicians to campaign during the 2020 General Elections in Uganda that took place during the 2020 COVID-19 pandemic and lockdown. 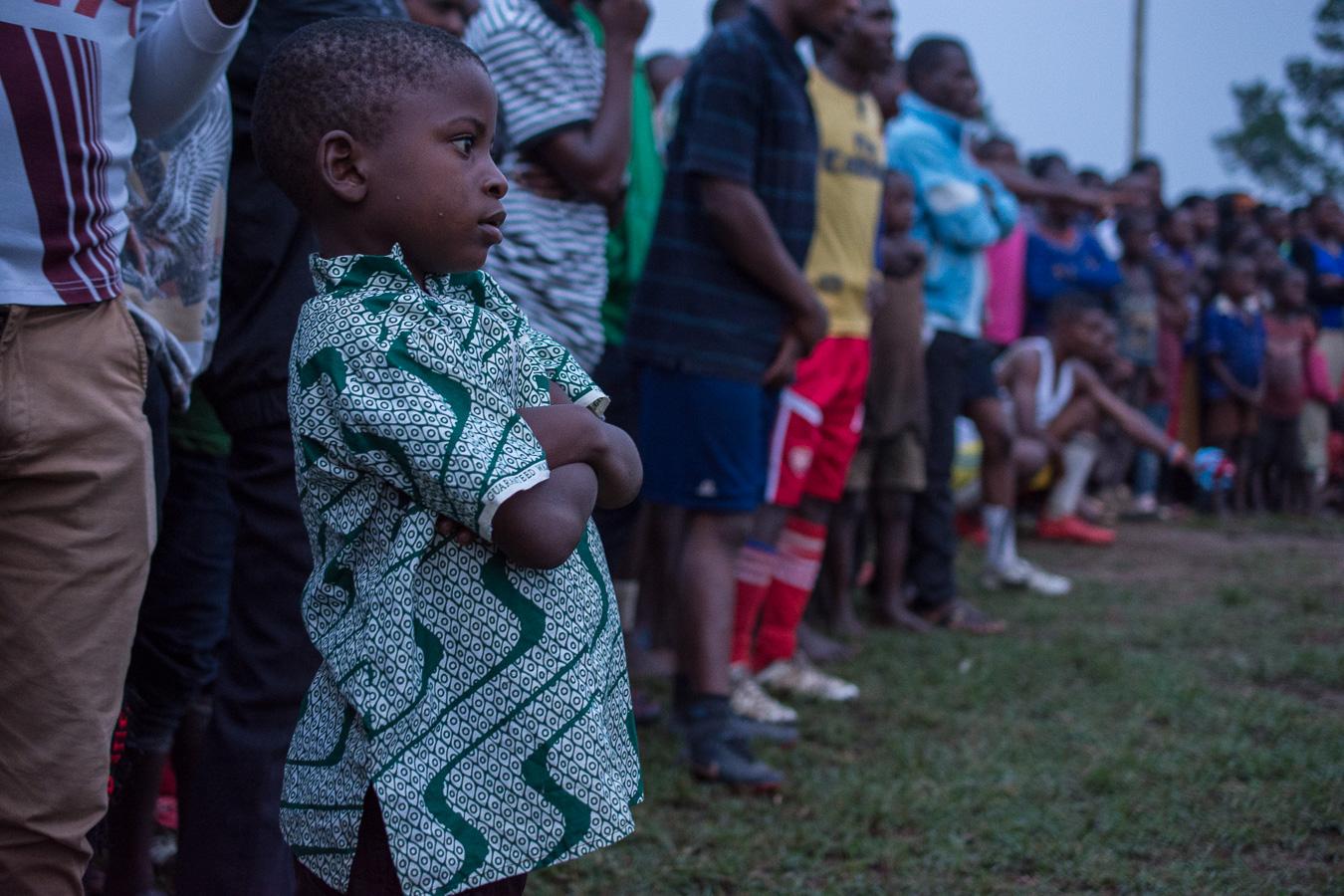 A young soccer fan looks on during the soccer match. 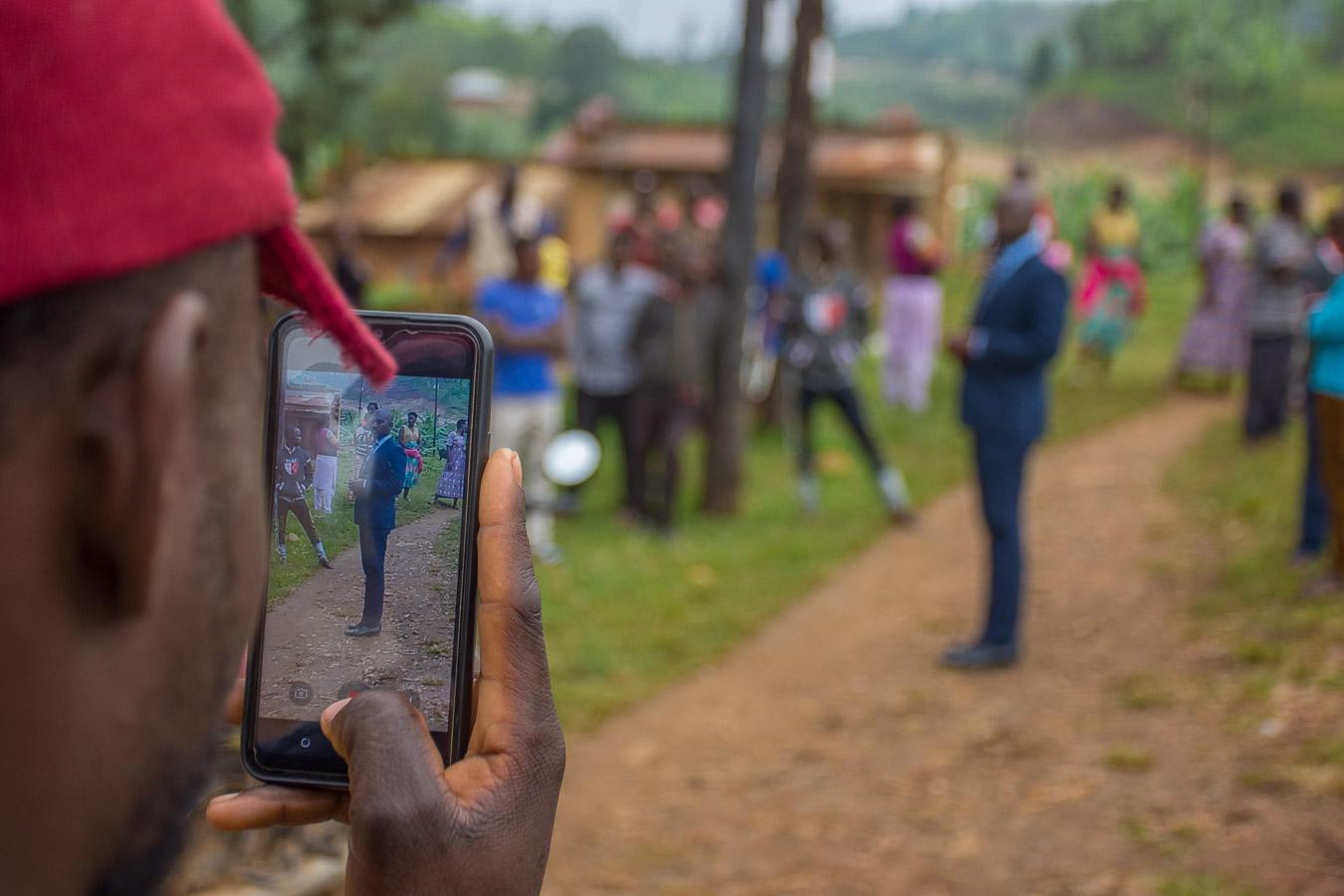 A young man takes a picture of Arans Mark Tabaruka, a candidate for Member of Parliament ,Kinkizi East in Kanungu District Uganda, during a campaign meeting. 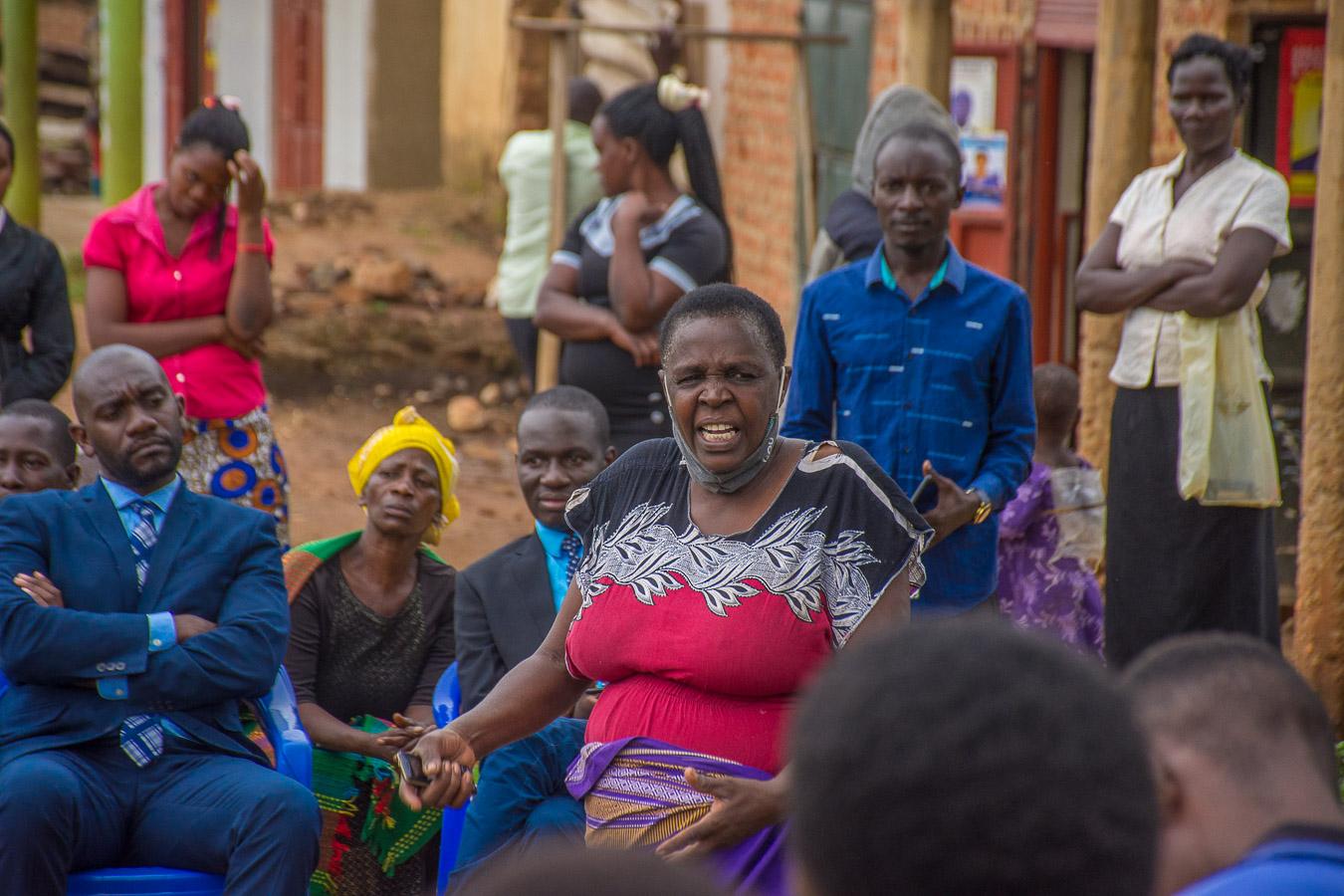 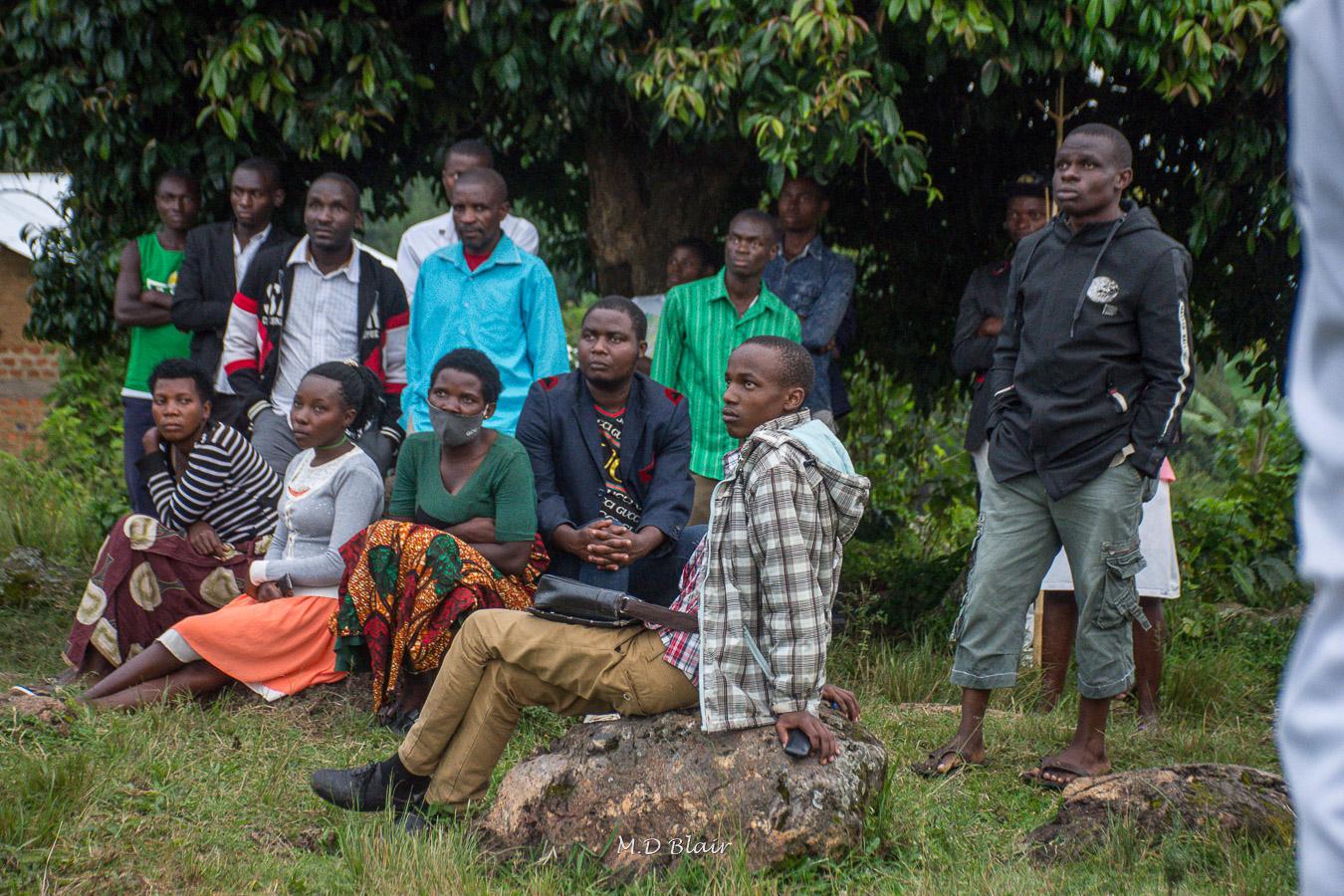 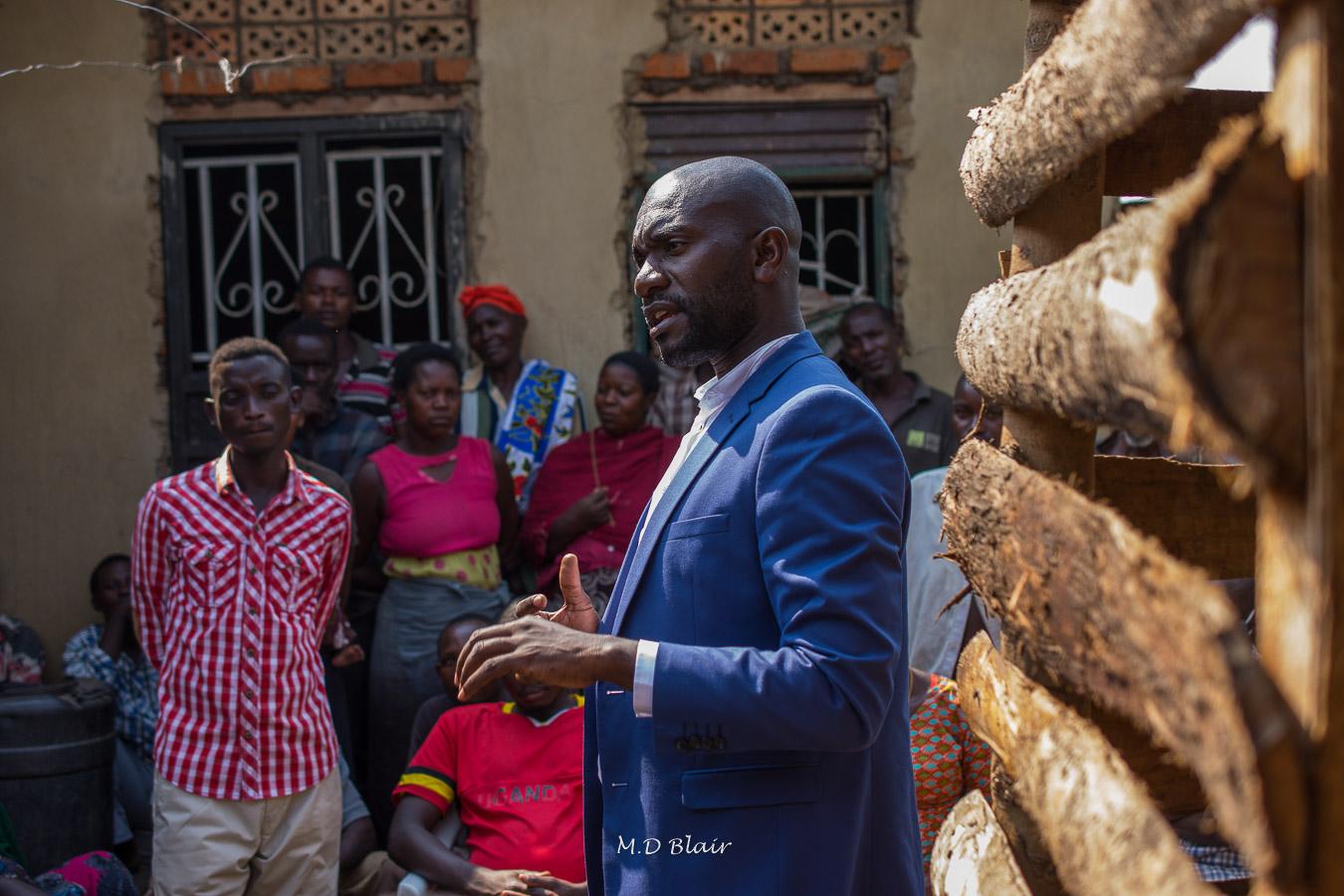 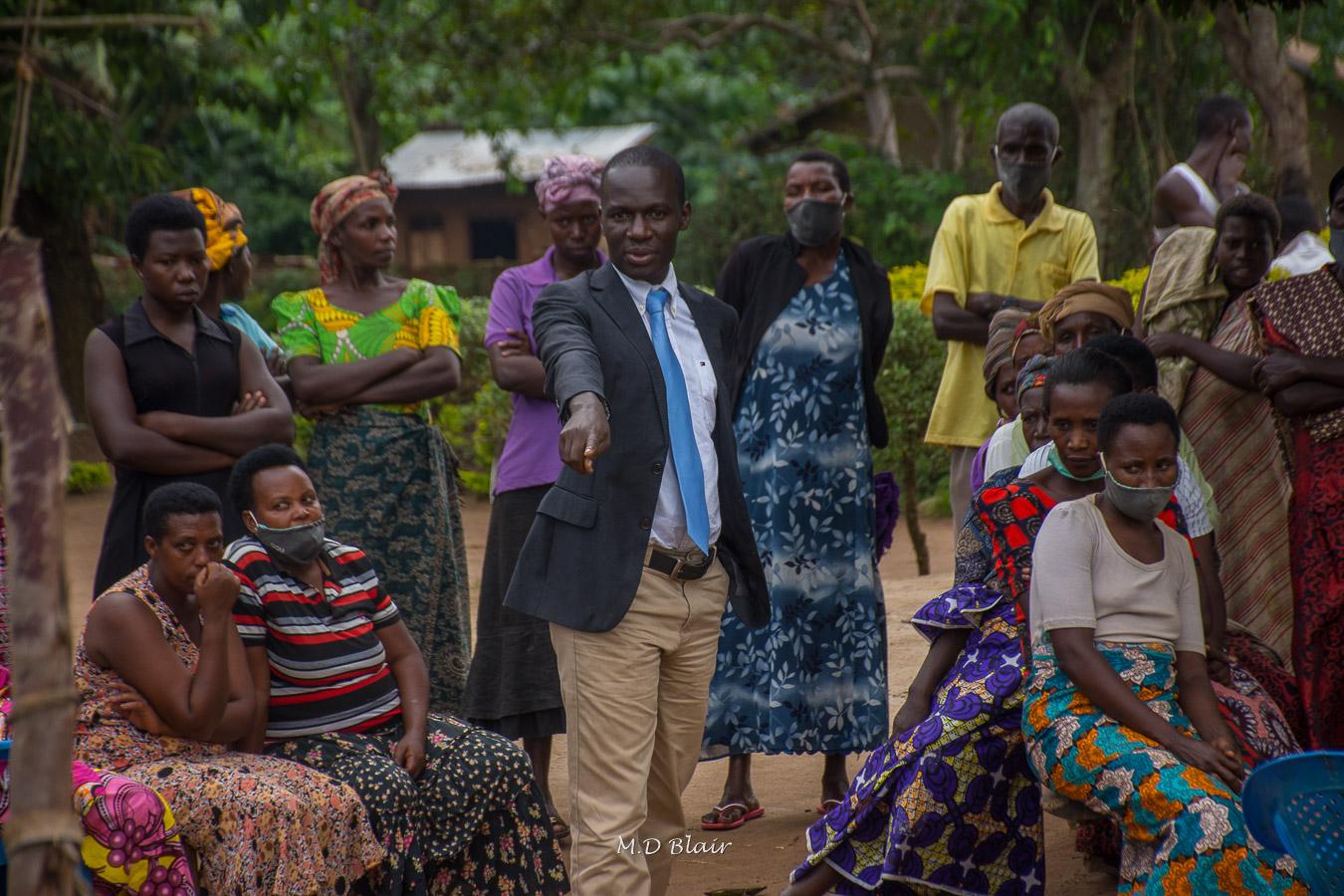 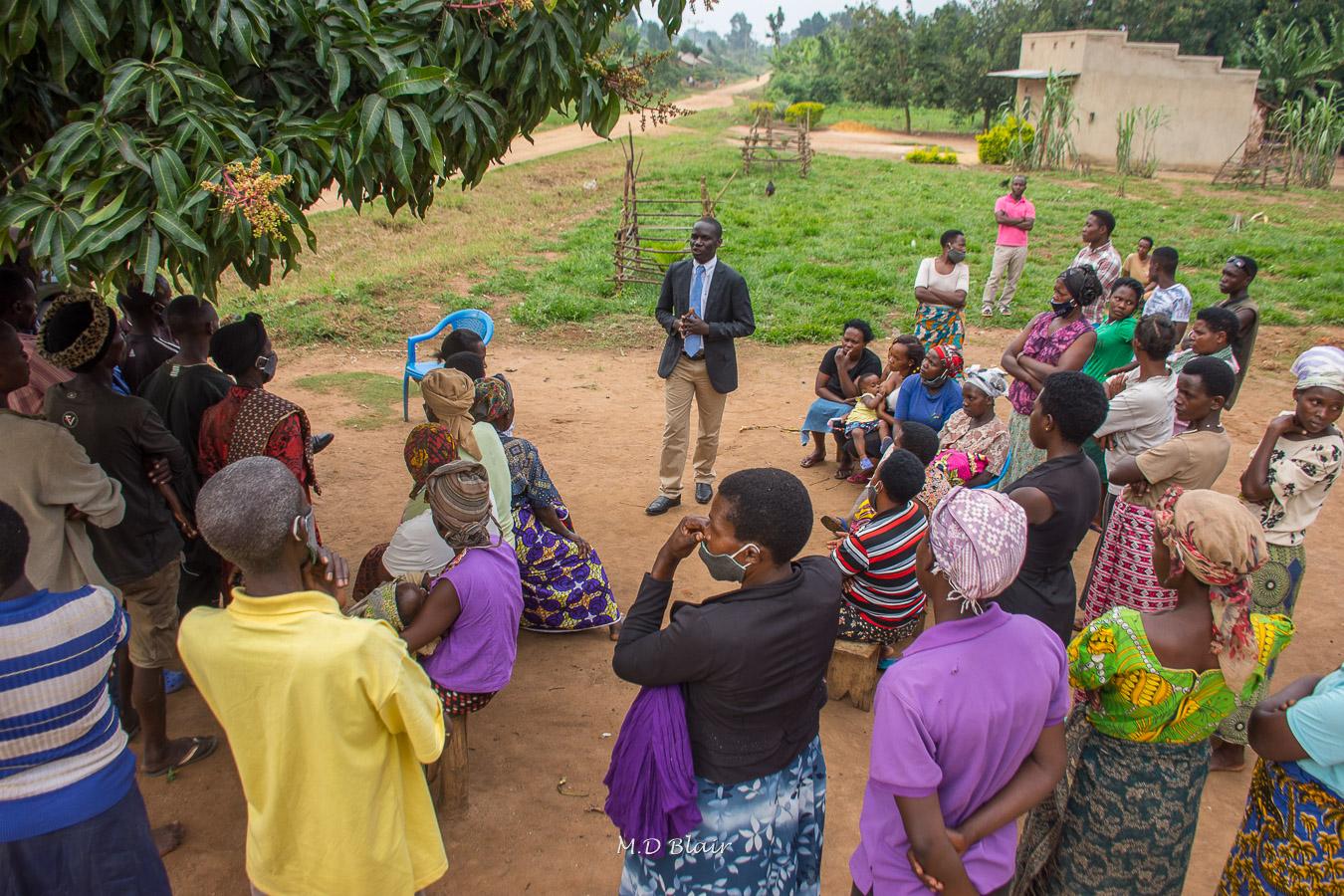 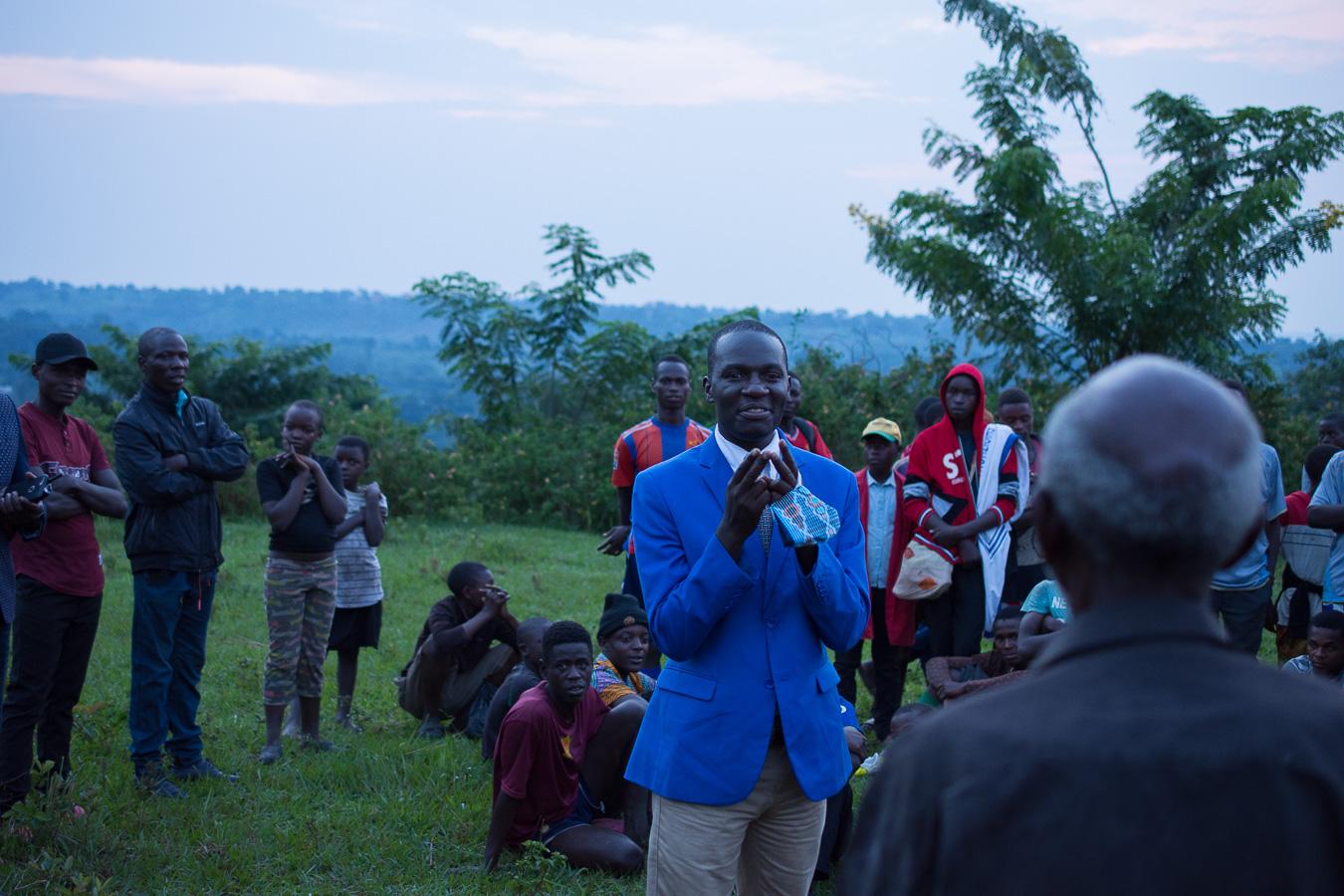 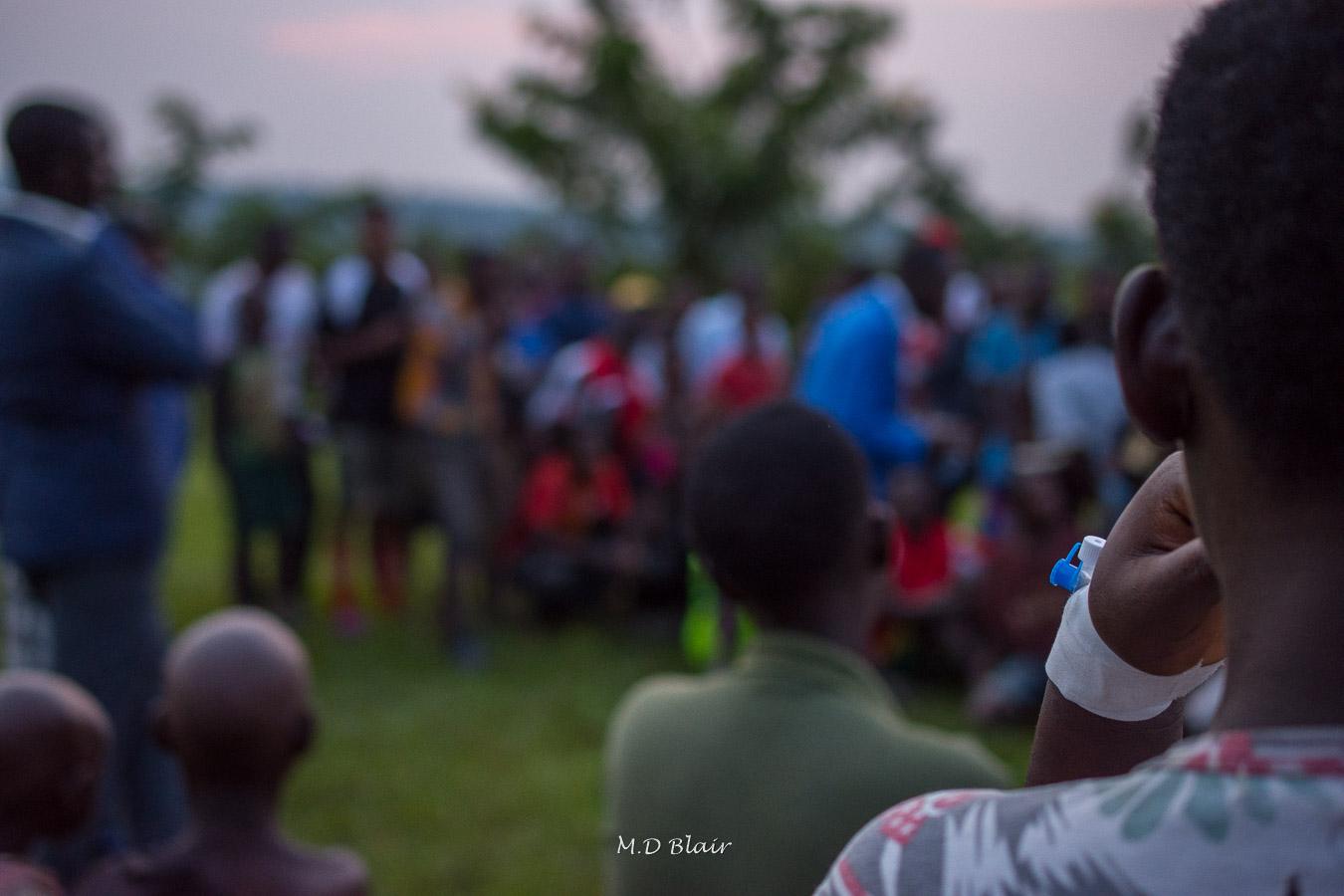 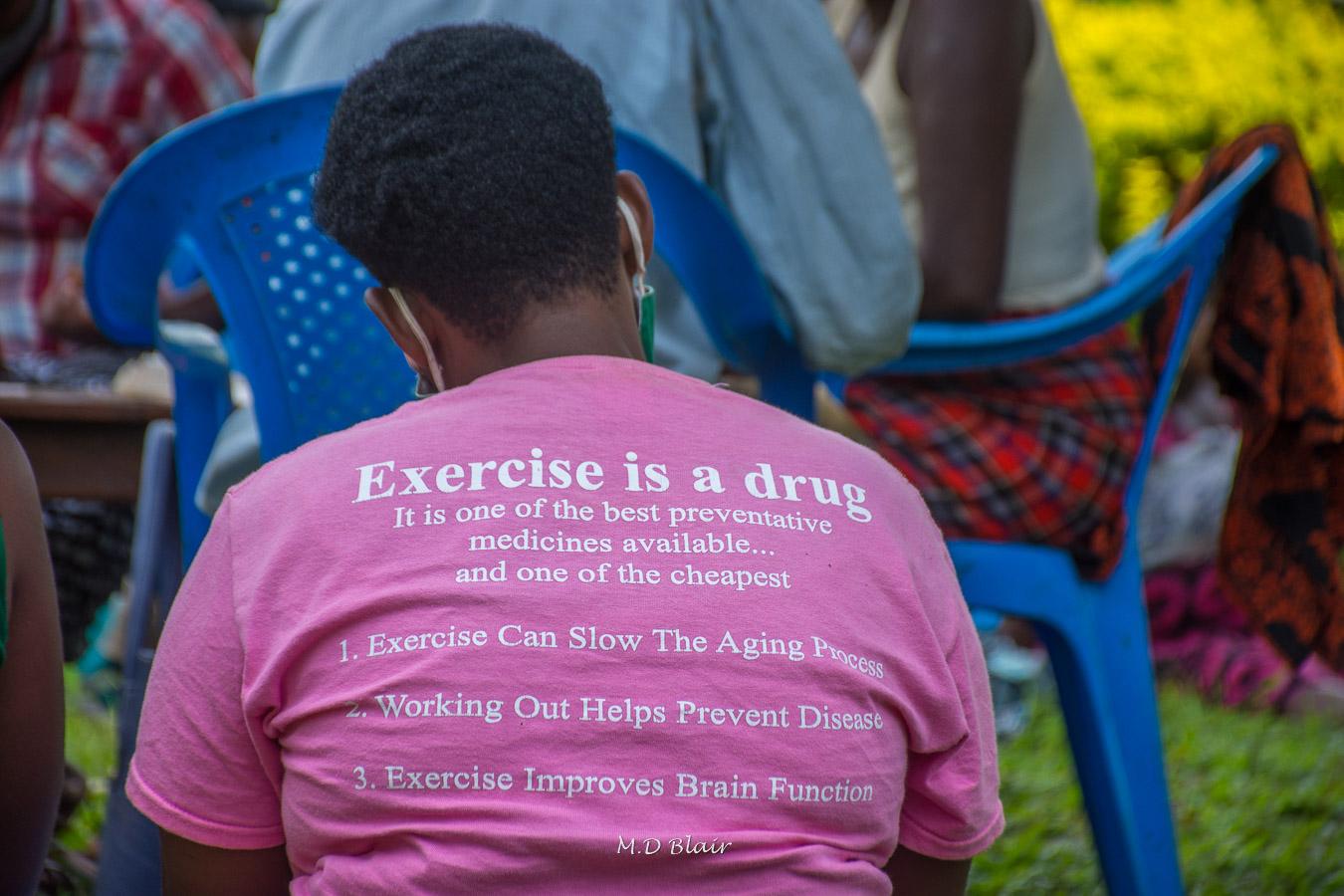 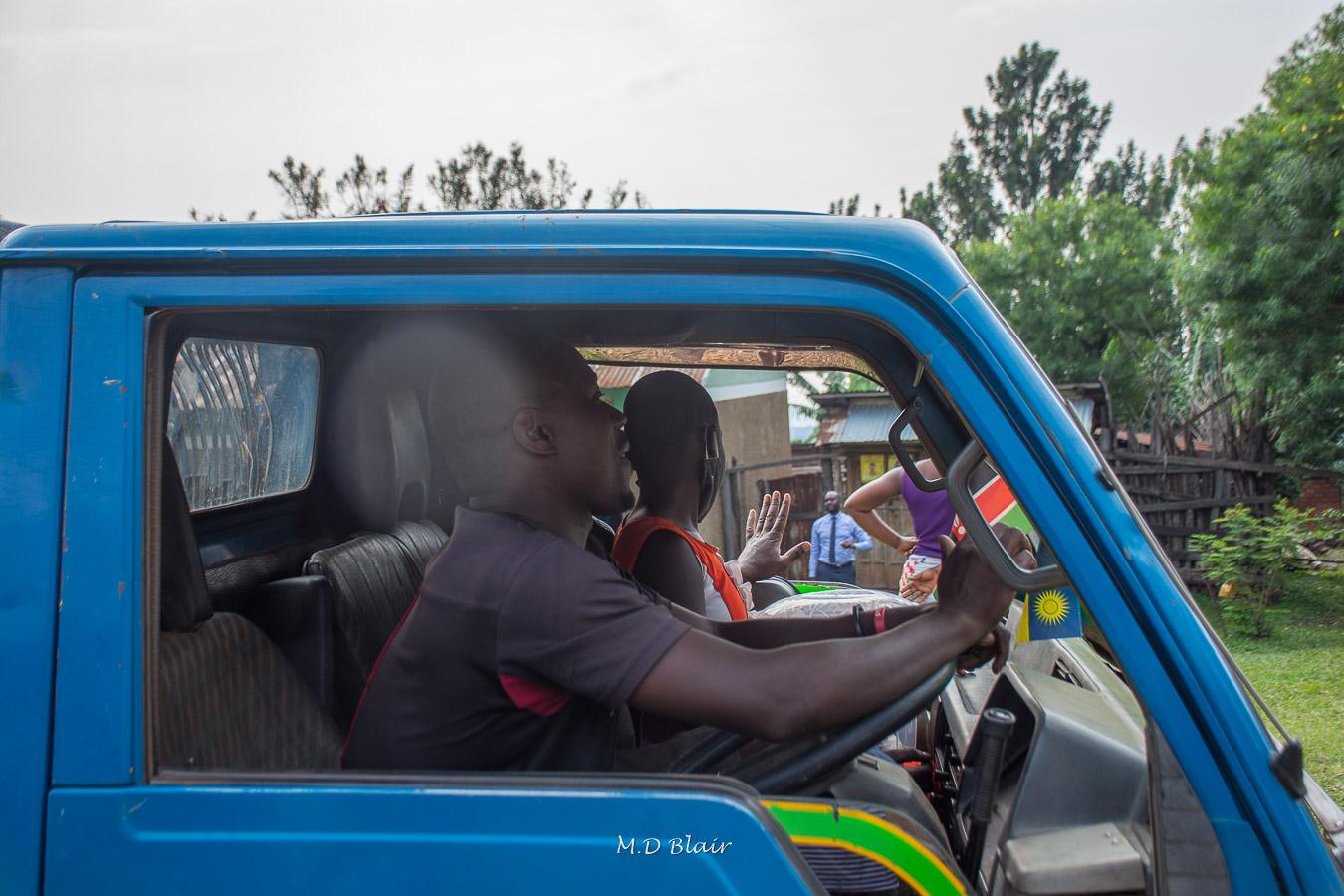 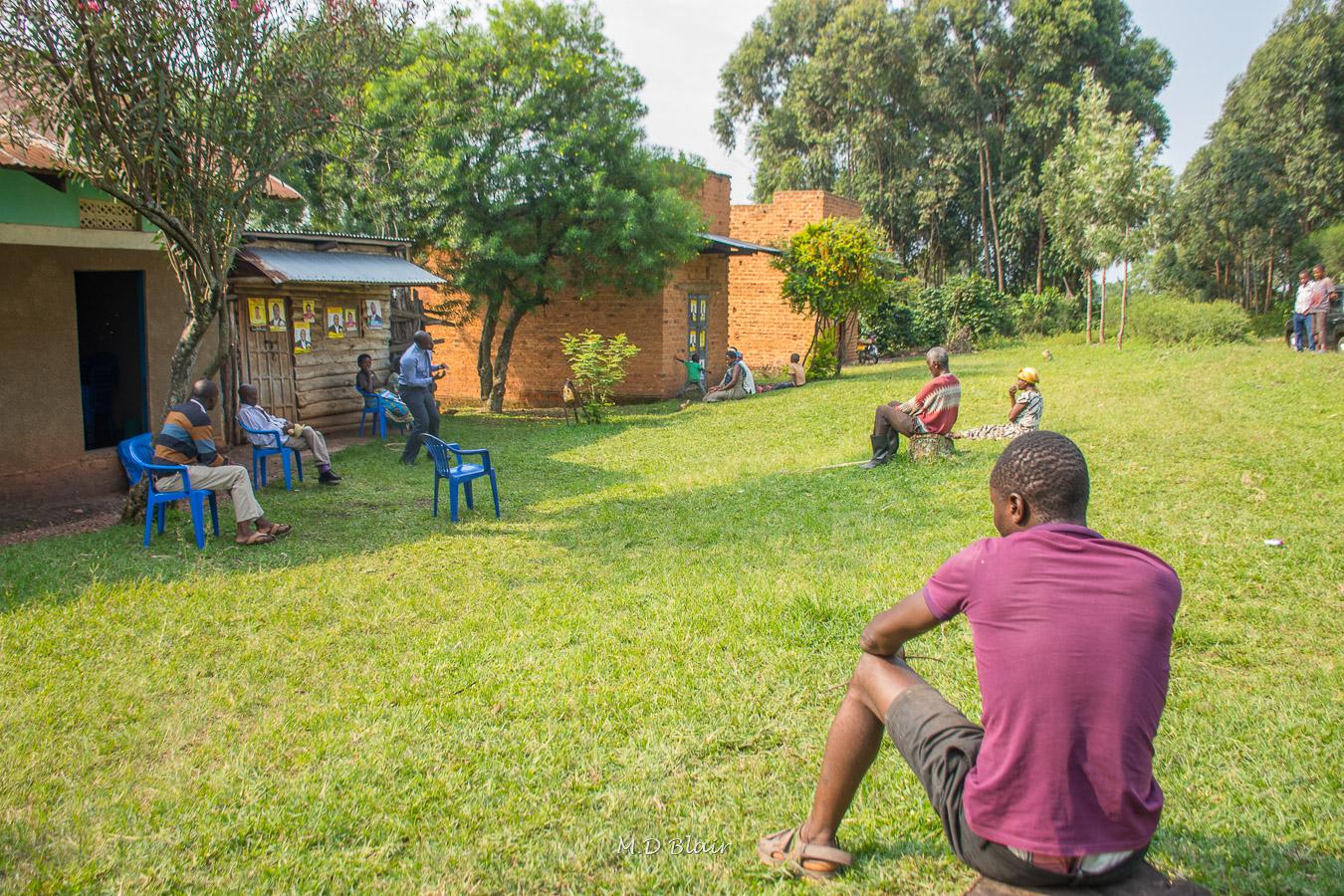 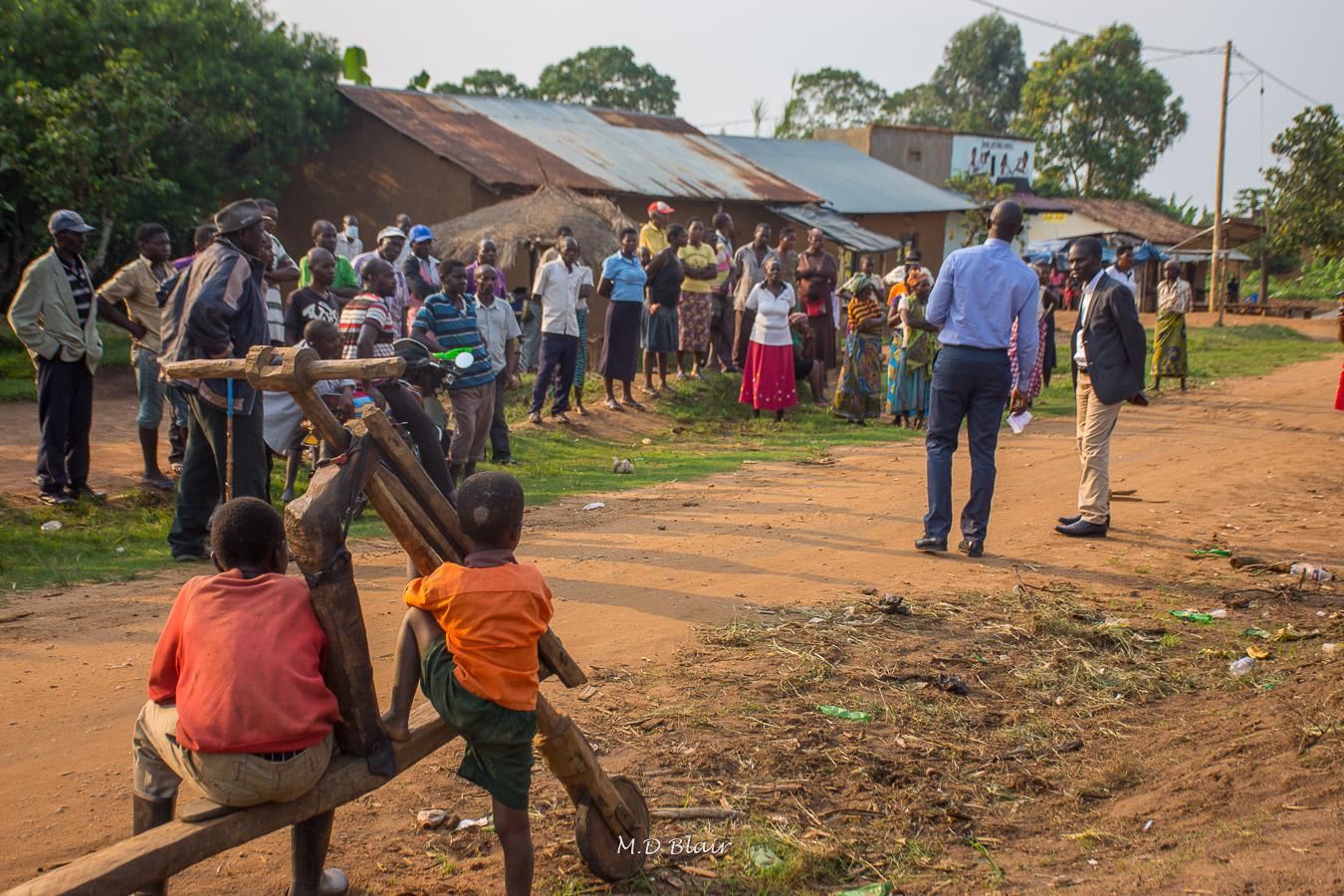 The Politics of a Scientific Campaign.

Understanding the viability and the maneuver of challenges involved in running campaigns during a pandemic.

Will stakeholders be able to strike a balance between the protection of both Democratic and Health rights of the citizens?

On the 16th of June, The Chairman of the Independent Electoral Commission (EC) of Uganda announced the release of a revised roadmap, which requires that all electoral processes such as nomination of candidates, campaigns and polling, would be “scientific”. The EC argues that this approach aligns with the Government’s health and safety measures aimed at safeguarding the people of Uganda and providing a free and healthy environment. Civil Organizations such as the Elder’s Forum and Opposition Stakeholders continue to call for a need to build provisional regulations for the upcoming election in order to reach a compromise between democratic and health safety for citizens.

Given the usual culture of political campaigns in Uganda that ranges from huge crowds and processions through city centers, open mass rallies, to various theatrics and the need for proximity between candidates and voters, stakeholders will have to adjust and adopt to the guidelines issued that prohibit all these.

By trailing, Brian Atuheire Batenda - a candidate for the Member of Parliament in Kinkizi West, Kanungu District in South Western Uganda under the flag of the Forum for Democratic Change, one of the most popular opposition parties in the country -,  Blair Davis Mugume embarks on documenting and understanding the intricacies and challenges involved in running a campaign that synchs with the guidelines issued, how the candidate and his team maneuver these challenges while maintaining the issued guidelines among themselves and in relation to the crowds likely to be engaged on the campaign trail.

This body of work attempts to understand what efforts, if any, are taken to achieve this adaptation and what challenges are faced along the way.

Ps. A similar story but shot on a mobile phone exists on this same platform under the same name.

Documentary Photographer born, raised and based in Uganda. Drawn to socially conscious stories in Public Health, Governance, Identity and the Environment. Telling stories one shutter after another.